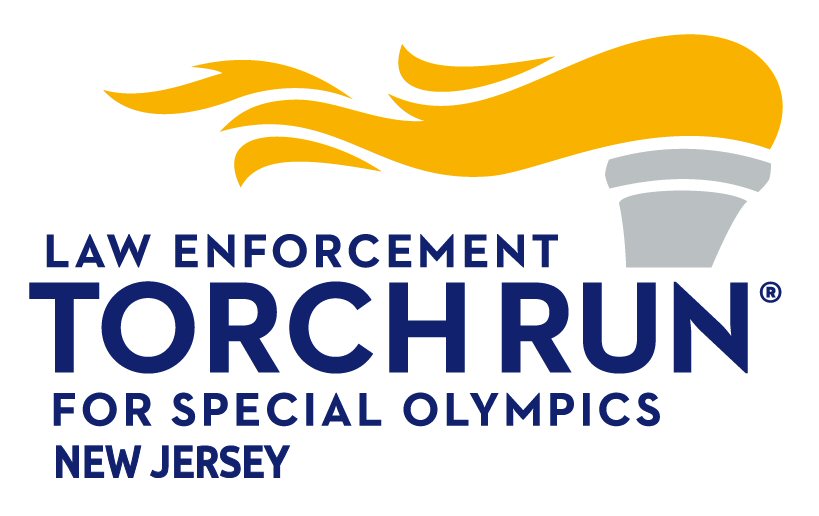 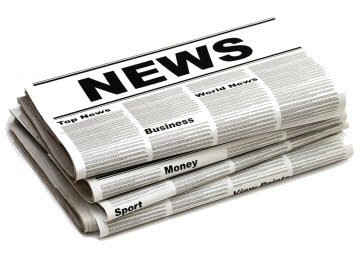 Our largest single fundraising event was back in person this year and it was back with a bang!!!  Over 6,000 plungers took to the 41 degree ocean water and raised over $2 million dollars.

We hope you and your families have been well during these challenging times. Since your past support has been vital to the success of this event, we wanted to reach out and provide an update regarding the 2022 Plane Pull at Newark Liberty Airport.

We were informed by Newark Airport and the Port Authority of New York and New Jersey that due to budget constraints and other factors that we will unfortunately not be able to host this year’s Plane Pull at Airport Day. While we are disappointed in not being able to hold this event for three years, we are encouraged knowing that Newark Airport would like to host the event next year (2023). We are also working on some other fundraising events to offer in place of the Plane Pull this year and should have more information soon.

In the meantime, we encourage you to visit www.sonj.org/events/ to see other events and fundraising opportunities through Special Olympics New Jersey.

Please feel free to reach out if you need any more information and thank you for your continued support.

The NJLETR has formed the first and only known Honor Guard made up of Special Olympics athletes. The Honor Guard was formed in 2013 by NJLETR Assistant Director retired Capt Robert MacFarlane and retired Fair Lawn Police Captain Robert Kneer. Since its inception it has been involved in many events including the 2013 Special Olympics North American Softball Invitational games, the Opening Ceremonies of the SONJ Summer Games, the Wayne Memorial Day Parade, and at a NY Red Bulls games. 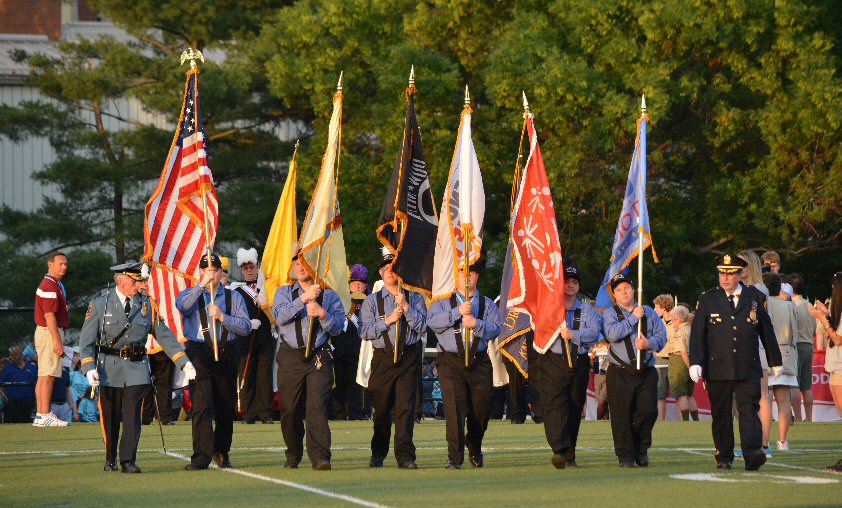